A Celebration of the Music of George Jones

THE GRAND TOUR takes you on a retrospective journey through the Ol’ Possum’s career—from the early Hank Williams-influenced Honky-Tonk recordings up through his “countrypolitan” era, including his chart-topping collaborations with fellow country music royalty.

To keep up with the latest stops on THE GRAND TOUR, visit us on Facebook. To give us a good ol’ fashioned once-over before you buy those bus tickets, peruse our our biographical musings below. 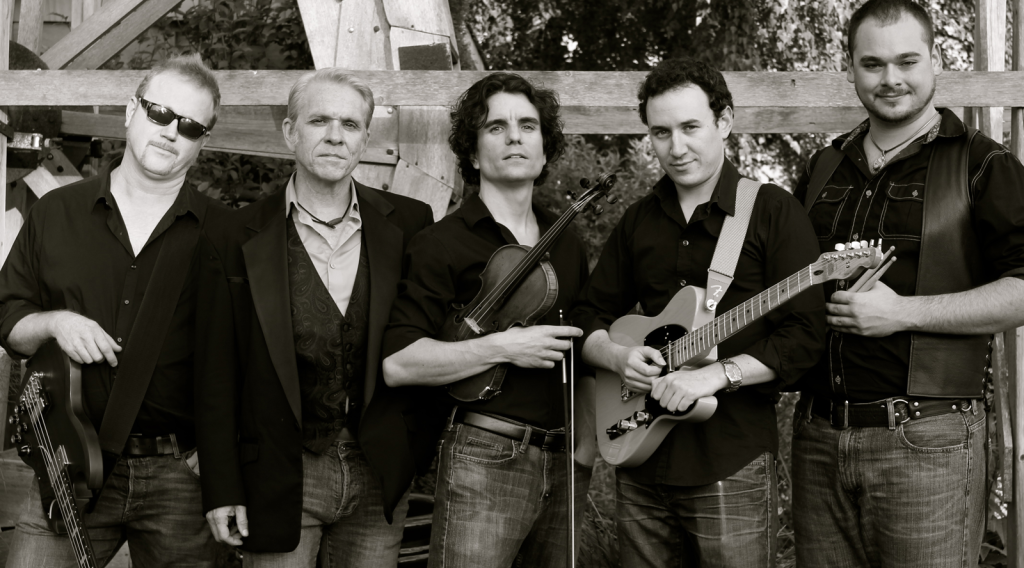 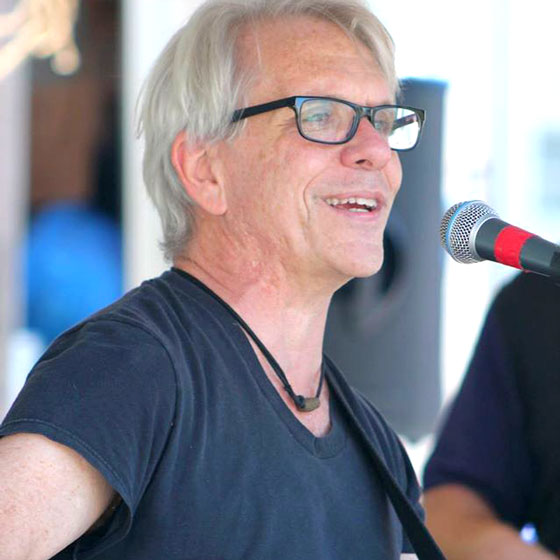 LARRY TOBIAS (Lead Singer/​Creator/​Acoustic Guitar) is thrilled and delighted to bring this music and the legacy of George Jones to audiences all across the world. As Larry says of Mr. Jones, “His are mighty big shoes to fill, but if I put enough tissue paper in the toe, they seem to not hurt my feet so much.” As a lifelong fan of REAL country music, Larry has played in country and rock bands since his teen years, playing such places as New York’s venerable Carnegie Hall as well as its infamous CBGB’s. A professional actor since childhood, Larry took on the role of the Ol’ Possum for the national tour of Stand By Your Man: The Tammy Wynette Story in 2004, and has been playing at playing “No Show” ever since. The rest, as they say, is history. 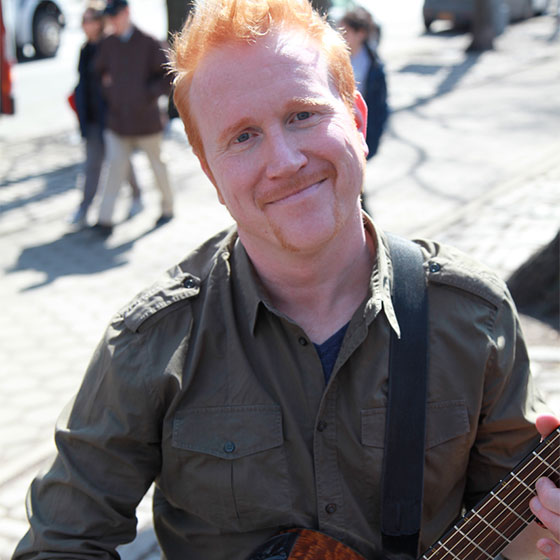 CHRIS “RED” BLISSET (Musical Director/​Arranger/​Bass/​Harmonica/​Lap Steel) loves leading Larry’s band. He has directed music and led bands all over the country including: Stand by Your Man (2 national tours), Ring of Fire (Director, MD, all over the country), live appearances by Broadway singer Felicia Finley, live appearances by Carrie Tillis, and many theatrical, rock and country performances. “Red” comes from New York City, where he has led bands for musical events featuring Lena Hall (Hedwig on Broadway), Eric Summers (Motown, Wedding Singer), Julius Thomas III (Motown), Chris Jackson (In the Heights), and many others. When he’s not leading a band with The Grand Tour, he’s acting in a show, doing stand-up comedy, or writing music. chrisblisset.com 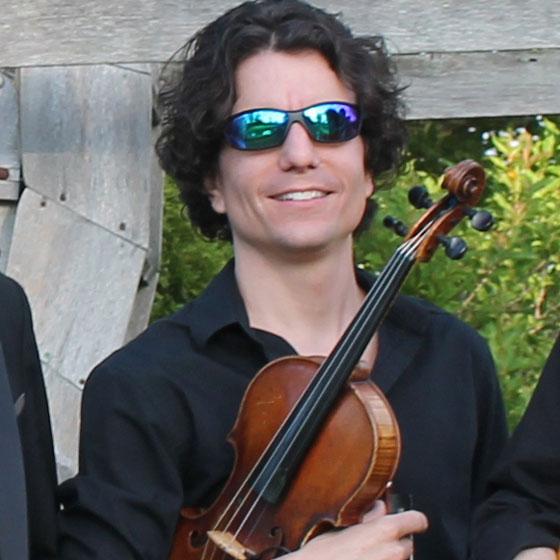 ANDREW CROWE (Fiddle/​Keyboard) entered the world of music as a classical violinist but he underwent a miraculous conversion in his twenties, saw the light, and is now proud to call himself a genuine fiddle player. He has toured as an actor and musician on three National Tours including Stand By Your Man: The Tammy Wynette Story, and performed in hundreds of music and theatre venues from coast to coast as well as in Canada, Alaska, and overseas. He’s thrilled and honored to be playing the music of George Jones. 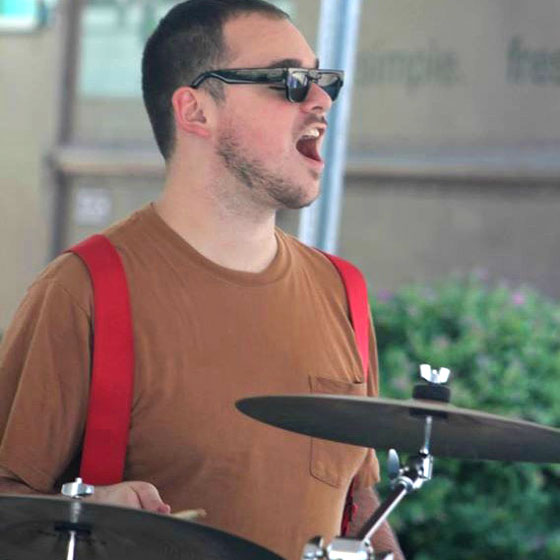 MIKE LUNOE (Percussion) is a classically trained percussionist and drummer who likes to boogie. Mike is currently the drummer on the Broadway National Tour of Chicago, and played for the 68th Annual Tony Awards. He’s performed in cabarets with Barb Jungr, Tracy Stark, and Brad Simmons. Although he lives in the big city, Mike looks forward to the day he moves out to the country to live good ol’ fashioned ranch life. 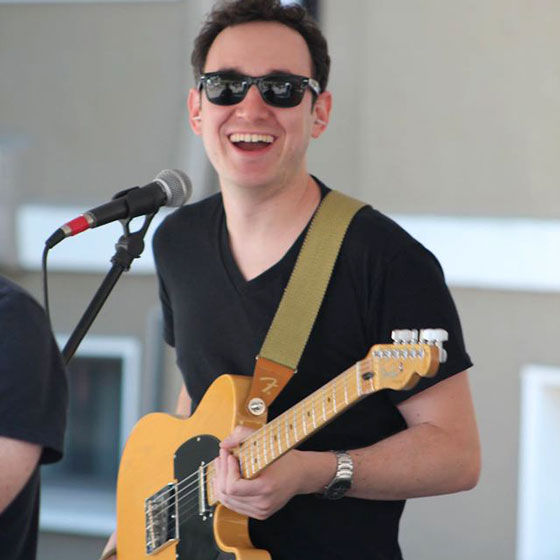 MIKE ROSENGARTEN (Lead Guitar) is proud to be a part of The Grand Tour! He is the true definition of a gentleman. Mike knows how to play the accordion, but chooses not to. Mike has performed in over 60 plays and musicals as either a musician or actor, on Broadway and off, on national and international tours, and on regional stages across the country. He also plays regularly with several bands, and is an instructor with NY Guitar Teachers (nyguitarteachers.com). A NY native, Mike currently lives in Astoria, Queens. He has the greatest family and friends a guy could ask for, and would really like to get a dog but his landlord won’t allow it. mikerosengarten.com